Finding the next Apple or Google 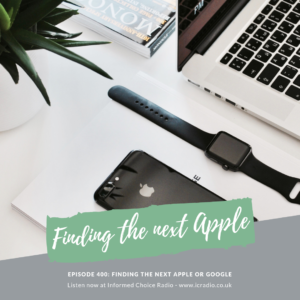 Today on the podcast, I was going to bring you a big name guest interview…but that fell through. I thought I might ask past guests of the show to record their favourite money making or money saving tips…but I ran out of time to arrange it. I was even thinking about hosting a live show in front of a small audience…but let’s save that for episode 500.

But then I received a voicemail from listener David Withington. Here it is.

So rather than interview a big name guest, collate a load of expert tips, or broadcast a live episode, I’m going to use David’s voicemail as the basis for this episode, talking about how we find our guests and come up with questions to ask them; how we stay on top of the topical issues of the day, how I’m going to celebrate the publication of episode 400, the guests I would most like to interview, my simple solutions to Brexit, and which stock I think is going to be the next Apple or Google. So listen on for all of that.

-Employment in the UK has reached another record high, with 32.6 million people in work between October and December. According to the latest official figures, unemployment remained little-changed at 1.36 million during the period.

-The gender pay gap at the largest firms is widening, according to new analysis of the publicly reported data. According to the BBC analysis, 4 in 10 private companies who publish their gender pay gap data are reporting wider gaps than a year earlier.

-Only 91,000 families took advantage of the new tax-free childcare system in December. Analysis of new government data found this take-up rate was well below the expected level.

-Analysis of the latest HMRC tax receipts by financial advice firm NFU Mutual shows inheritance tax receipts hit £4.5bn in the first ten months of the tax year and are on course to hit record levels in 2018-19.

-The Financial Conduct Authority (FCA) has issued a decision which finds that three asset management firms breached competition law. This is the FCA’s first formal decision under its competition enforcement powers. 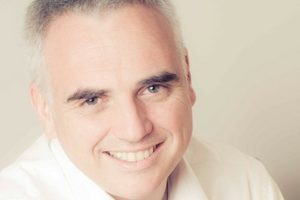 ICR212: #FPWUK What do you want out of life? with Justin King

Welcome to the third of five special episodes of Informed[...] 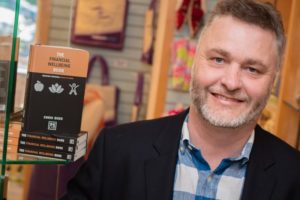 Money worries are a big deal. They can cause[...] 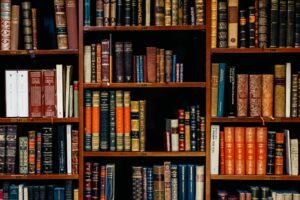