The FIRE (Financial Independence, Retire Early) movement is a lifestyle movement whose goal is financial independence and retiring early.

Those seeking to attain FIRE intentionally maximise their savings rate by finding ways to increase income or decrease expenses.

The objective is to accumulate assets until the resulting passive income provides enough money for living expenses in perpetuity.

Many proponents of the FIRE movement suggest the 4% rule as a guide, thus setting a goal of at least 25 times estimated annual living expenses. 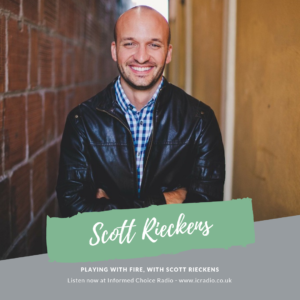 A successful entrepreneur living in Southern California, my guest today had built a “dream life”; a happy marriage, a two-year-old daughter, a membership to a boat club, and a BMW in the driveway.

But underneath the surface, he was creatively stifled, depressed, and overworked trying to help pay for his family’s beach-town lifestyle. 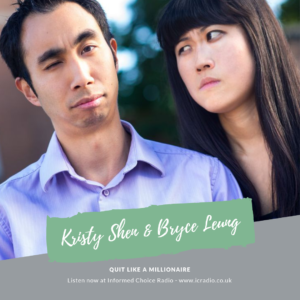 My guests today are two leaders of the FIRE (Financial Independence, Retire Early) movement, and they’ve written a bold, contrarian guide to retiring at any age.

Their story has been featured in media outlets all over the world, including the New York Times, CNBC, and the Independent.

They now spend their time helping people with their finances and realizing their travel dreams.