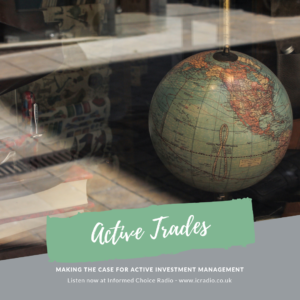 I came across an article on Marketwatch.com last week, and it’s a controversial one.

We hear a lot about the benefits of index tracker funds. These are the low-cost funds that aim to replicate the performance of a market index. It’s a style of investing sometimes called passive investing, although of course there are still active decisions to make about which index to track.

The Marketwatch article is a write-up of a new study, which throws into question a big part of the rationale which is driving investors towards index tracker funds and exchange traded funds, ETFs.

That rationale? That even skilled investment managers can’t beat the market, so there’s no point in paying them to try, so you’re better off sticking with index tracker funds instead.

-House price growth in the UK is likely to remain ‘subdued’ as a result of Brexit uncertainty, especially in London. The forecast from lender Halifax came with a report that house prices fell by 1.6% in March, compared with a month earlier.

-The UK economy grew by 0.3% in the three months to February, faster than expected as a result of stockpiling by manufacturers. According to new official figures, manufacturers are “changing the timing of their activities” ahead of the UK’s exit from the European Union.

-Millennials in advanced economies across the world are being squeezed out of the middle classes. That’s according to the OECD, who pointed to stalling pay growth and skyrocketing house prices.

-Citizens Advice has found that home insurance companies in the UK make all of their profits – that is over £1bn a year – from loyal consumers holding policies for 6 years or more. The research also reveals loyal customers are paying an average annual premium of £325 for their 6th year of insurance – almost double that of new customers (£172).

-Just one in ten over 55s who are aware of equity release understand all its product features, according to research by over 50s experts SunLife. When asked if they could correctly identify if a series of statements about equity release were true or false, 89% of over 55s gave at least one incorrect answer. 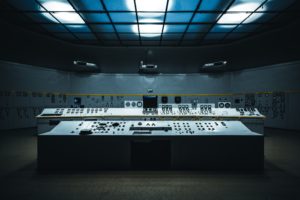 Real assets have grown in popularity in recent years, as[...] 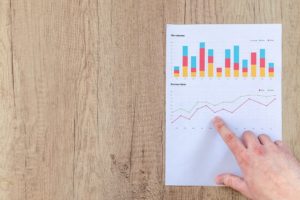 In this episode, I’m sharing my chapter from the newly[...] 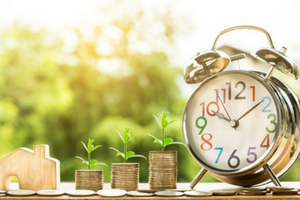 It’s Financial Capability Week and, in this episode, we’re talking[...]