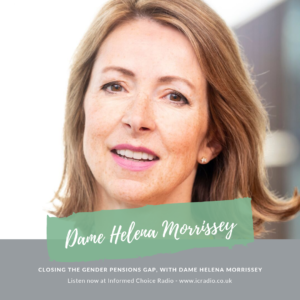 My guest on the show today is Dame Helena Morrissey, Head of Personal Investing at Legal & General Investment Management.

Helena joined LGIM in 2017 from Newton where she held the title of CEO for fifteen years, before becoming non-executive Chairman.

During her tenure, Newton’s assets under management grew from £20 billion to £50 billion, and under her leadership the firm developed a number of market-leading strategies in absolute return, equity income and global equities.

Prior to becoming CEO she was a Head of Fixed Income at Newton. She started her career as a global fixed income analyst at Schroders in New York.

Helena founded the 30% Club in 2010; a cross-business initiative aimed at achieving better gender balanced boards through voluntary, business-led change. She is also Chair of the Diversity Project.

As you’ll hear in this episode, the proportion of women on UK company boards more than doubled over the following five years and there are now fourteen 30% Clubs throughout the world.

Here’s my conversation with Helena Morrissey, in episode 458 of Informed Choice Radio. 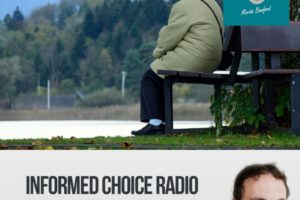 ICR 137: How to Solve the Biggest Problems With Living Longer

In this episode of Informed Choice Radio, Martin talks about[...] 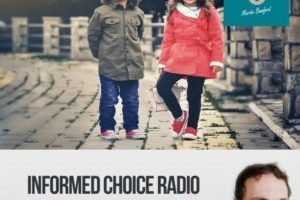 ICR164: 10 Most Important Money Lessons For Your Kids

I’m a parent to three wonderful children. As all[...] 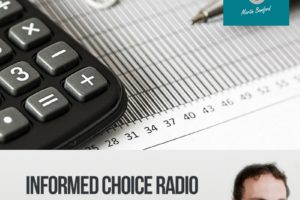