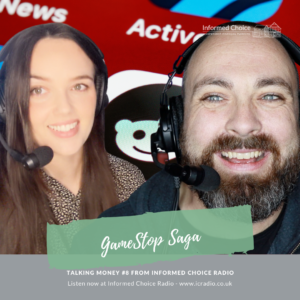 In this episode of Talking Money from Informed Choice Radio; what on earth is going on with the GameStop saga as the Reddit bros continue with their battle against Wall Street?

We also talk about the proposed regulated of buy-now, pay-later services, like Klarna. And we cover the Advertising Standards Authority rapping Ryanair over the knuckles for their irresponsible ‘Jab and Go’ advertising campaign.

Welcome to episode 8 of Talking Money, with Martin Bamford and Hannah Godfrey.

In each episode of Talking Money, we take a topical look at the big money stories of the week, putting our personal spin on the news.

Amateur retail investors have attempted a ‘short squeeze’ designed to punish the hedge funds they hold responsible for the global financial crisis. But is there more behind this story?

The Financial Conduct Authority (FCA) wants to regulate the providers of buy-now, pay-later services, including Klarna. It’s probably a good idea, with the use of these services quadrupling in 2020, as 5 million Brits borrowed £2.7 billion from currently unregulated lenders.

With one in 10 of these borrowers already in debt arrears elsewhere, it’s time for the FCA to step in.

Ryanair got in trouble with the Advertising Standards Authority after screening their ‘jab and go’ television advertising campaign. Summer holiday in 2020? Probably not. 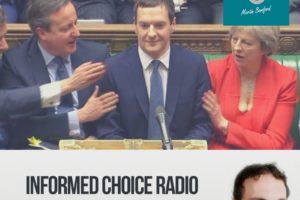 This week in episode 45 of the Informed Choice[...] 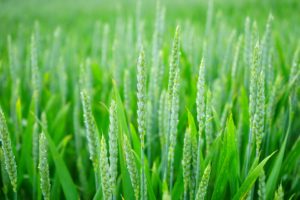 ICR179: 5 Investment Themes for the Next Decade

Investing should be a long-term activity. And when I say[...] 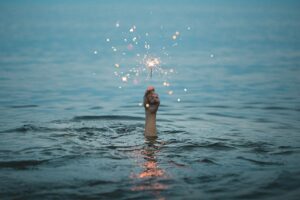 Do you ever feel like you’re going through the motions,[...]