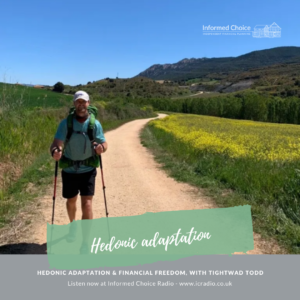 My guest on the podcast today became financially free at age 35, following a wake-up moment as he was following the traditional path of school, career and retirement.

He grew up with a fascination about how money works, influenced by the frugality of his grandmother, who grew up during the Great Depression.

After graduating with a degree in finance, Todd started working for a Fortune Global 500 company, but was laid off less than a year later at the start of the global financial crisis.

This experience prompted the start of a 12-year journey to financial freedom.

During our conversation in this episode, I chat with Todd about why the traditional career path is so risky, how wealth is something you can’t see, and why hedonic adaption creates a barrier to happiness with our spending.

Here’s my conversation with Todd Miller in episode 530 of Informed Choice Radio. 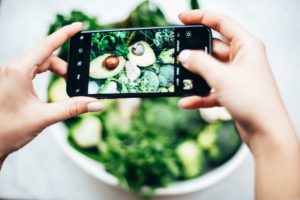 We hear a lot about Millennials and their challenges with[...] 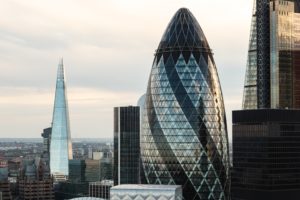 My guest on the podcast today is Jonathan Davis, one[...] 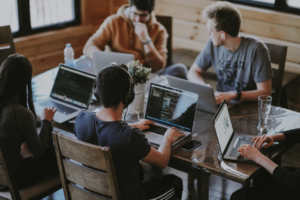 If you’re thinking about starting a business, it’s likely that[...]