They rarely seem to be out of the headlines and the recent appointment of a new Prime Minister has created fresh debate around the importance of pensions policy in government.

In this episode of Informed Choice Radio, I speak to Steve Webb.

Steve is formerly Minister of State for Pensions, in David Cameron’s coalition government from 2010 to 2015.

He is now Director of Policy and External Communications at the insurance giant Royal London.

In this episode of Informed Choice Radio, we cover a lot of ground, talking about the importance of the pension portfolio in government and what it means to move this to a more junior ministerial role.

We also talk about Steve’s big three achievements as Pensions Minister and what he ran out of time to do.

Steve was famously quoted saying he would be relaxed in pensioners used their new freedoms to buy a Lamborghini with their pensions pots, and fall back on the state pension in later life.

We talk about that and how responsible pensioners have been since the introduction of new pension freedoms.

There are also questions about the challenges faced by new retirees who receive a flat-rate state pension, a possible solution to the Women Against State Pension Inequality, or WASPI, campaign; and why a growing number of people are making their homes their pensions.

Welcome to Politics of Pensions with Steve Webb, in episode 099 of Informed Choice Radio.

Some questions I ask

-How important is it for Pensions Minister to be a senior role in government?

-What were your biggest achievements as Pensions Minister?

-Did people rush out to buy a new Lamborghini as a result of pension freedoms?

-What will the new flat-rate state pension mean for future generations of pensioners?

-Can you give any advice to younger people who are being told to work longer and save more for retirement?

-What is your stance on the WASPI campaign? Is there a solution which satisfies everyone?

-Should people rely on their property to fund their retirement?

Useful links mentioned in this episode

Help us spread the word!

Thank you for listening to this episode of Informed Choice Radio. Please use the comments section below to share any feedback you have.

If you enjoy the show, please subscribe in iTunes and write us a review! Reviews really help us stand out from the crowd and reach more listeners. 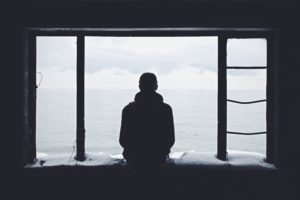 It seems that all investors want to be contrarian investors.[...] 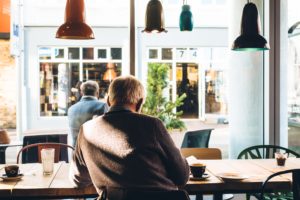 We got it all wrong about the baby boomers

Five years ago, I produced a feature-length documentary, all about[...] 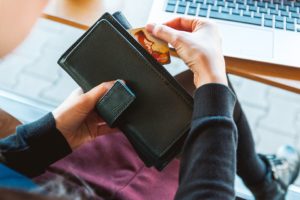 This week on the show, we’re talking about stemming the[...]