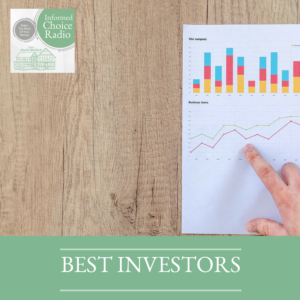 In this episode, I’m sharing my chapter from the newly published Harriman’s New Book of Investing Rules: The Do’s and Don’ts of the World’s Best Investors. I also pick a few of my favourite tips from other contributors to the book.

-The Office for National Statistics have published their latest “Health state life expectancy” figures – showing the number of years we can expect to live in good health. According to the latest figures, improvements in our healthy life expectancy have fallen since the last year.

-The UK has the least generous State Pension of all of the most advanced economies in the world. A new report from the Organisation of Economic Co-operation and Development (OECD) suggests full-time workers in the UK do relatively poorly.

-House price growth is continuing to slow in the UK, according to the latest figures from lender Halifax. Average prices rose by 3.9% in the year to November, with growth slowing from 4.5% in the year to October.

-The Treasury has announced plans to update anti-money laundering regulations to include cryptocurrencies, including Bitcoin. According to the Metropolitan Police, some criminals are using cryptocurrency cash machines in London to launder money from the proceeds of crime.

-And finally, a date has been confirmed for the Spring Statement. The Chancellor of the Exchequer, Philip Hammond, has announced that the government will respond to the forecast from the Office for Budget Responsibility (OBR) in a Spring Statement on Tuesday 13th March 2018. 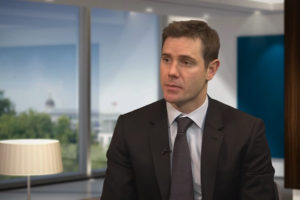 There’s an old saying on Wall Street; Nobody rings a[...] 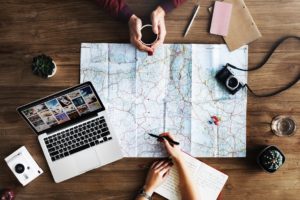 What if money was easy? If you’ve ever wondered why[...] 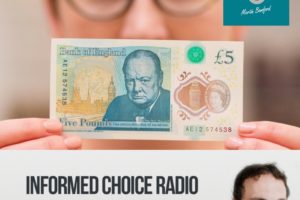