What’s with all of the sub-standard pension transfer advice? 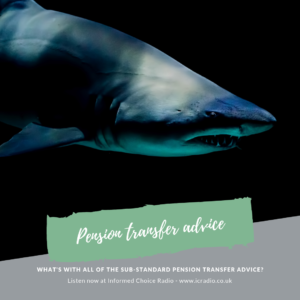 The suitability of advice to transfer from a defined benefit (DB) pension scheme to a personal pension has faced a great deal of regulatory scrutiny in the past couple of years.

Deciding to transfer a promise of guaranteed income to the uncertainty of an invested capital value is far from simple. This choice represents one of the most complex personal finance decisions we will ever have to make.

As a result of this complexity involved, it’s right that the Financial Conduct Authority (FCA) subjects advisers who offer this advice to a high level of scrutiny.

The consequences for an investor making the wrong choice to transfer are severe and potentially very damaging to wealth in retirement.

The FCA has repeatedly communicated what it expects from financial advisers who advise transferring (or retaining) a defined benefit pension. They have also been taking more enforcement action against the minority of adviser who fails to live up to the high standards expected.

In their latest update, the FCA has concluded that too much DB transfer advice remains below their acceptable standard.

-Middle-aged people are being lured into becoming “money mules” to launder the proceeds of crime through their bank accounts. UK fraud prevention charity Cifas received reports of more than 40,000 of this activity last year alone.

-First-time buyers are increasingly moving to houses, rather than flats. The cost of an average apartment or maisonette in England fell by 2.1% in the last year, with other types of property rising in price.

-Claims against banks and insurance companies who have mis-sold payment protection insurance are nearing an end, with a 29th August deadline for making a complaint. £39bn has been paid out in PPI mis-selling claims to date, following the sale of as many as 65 million PPI policies since the 1970s.

-The majority of financial advisers believe their role will change significantly or become non-existent within a decade. That’s according to the CFA Institute, which is warning advisers risk obsolescence if they fail to adapt to new skills.

-Price inflation is back in the news, with the latest official figures showing an unexpected fall. With an uncertain outlook for the British economy, and Brexit still looming large as Tory leadership hopefuls battle it out to become the new Prime Minister, it’s perhaps unsurprising to see this economic measure flip-flopping around. 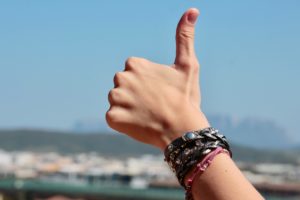 With the end of the year approaching, here’s our ten[...] 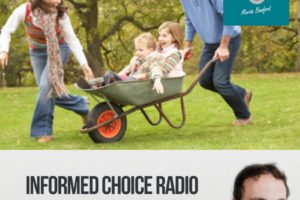 In this bonus episode of the Informed Choice Podcast,[...] 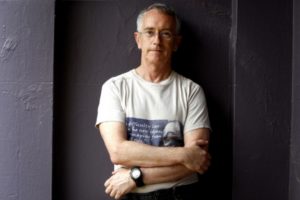 Today on the podcast, I’m joined by Professor Steve Keen,[...]