The cost of staying loyal 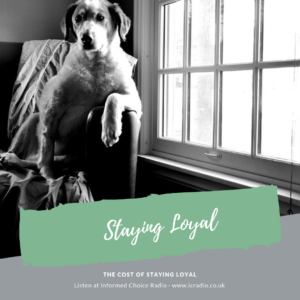 In this episode, the cost of loyalty. What’s the cost of staying loyal to providers of insurance, banking and financial services? It could be a lot more than you think. I’m taking a closer look at this cost of loyalty and suggesting some ways to deal with it.

According to Citizens Advice, loyalty is costing consumers more than £4bn a year.

The figure was announced as the charity announced it has lodged a super-complaint with the Competition and Markets Authority. They are calling for the competition regulator to outline how this issue can be fixed.

That consumers are being overcharged for failing to shop around for better deals is nothing new. Citizens Advice has repeatedly warned about the so-called ‘loyalty penalty’.

-Shares in Royal Mail have fallen in value after it issued a profit warning. Shares fell by nearly 18% after Royal Mail refused to rule out higher postage costs in an attempt to restore profits.

-High street restaurant chains will have to hand over all tips to staff, under new legislation announced by Prime Minister Theresa May. The new laws will prevent employers from deducting costs from tips before handing them to staff.

-Rising concern about price inflation due to falling US unemployment has rattled global stock markets. The effective interest rate on benchmark 10-year US treasury stocks have reached their highest level in seven years.

-The Financial Conduct Authority has published final rules for advisers recommending defined benefit pension transfers. Advisers will need to hold a specialist investment qualification in addition to their existing advanced pension qualifications, in order to continuing providing advice in this area.

Building a StoryBrand: Clarify Your Message So Customers Will Listen by Donald Miller 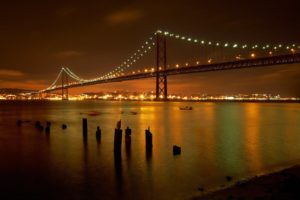 What Financial Planning can learn from technology giants, with Jose Supico 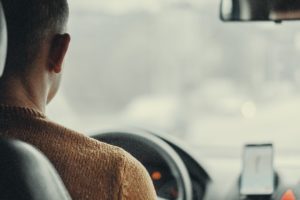 The world of work is changing. Gone is the idea[...] 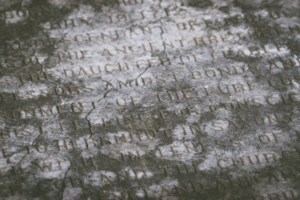 How to fuel your legacy, with Samuel Knickerbocker

Have you ever thought about building a legacy? Maybe you’ve[...]