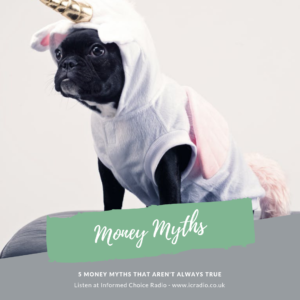 We’re told a lot about money, investing and personal finance. There are plenty of strongly held beliefs out there.

But there are also lots of money myths that need to be challenged. These occur when we create a financial rule of thumb that doesn’t apply equally as well to everyone.

In this episode, I’m running through 5 money myths that aren’t always true.

My inspiration for this was an article in the FT last week from fund manager Terry Smith, titled Busting the myths of investment: Do equities outperform bonds?

There’s also a roundup of the latest personal finance news, and the aftershow segment, with news of a new director at Informed Choice.

-Price inflation remained unchanged at 2.4% in the year to October. Inflation, as measured by the Consumer Prices Index, was held back by a fall in the price of clothes.

-UK consumers are planning to spend an estimated £4.5 billion in this year’s Black Friday sales, an estimated £165 per household. According to GoCompare Credit Cards’ annual ‘Black Friday Shopping Study’, over a third of households are aiming to bag a bargain in the November sales bonanza.

-Almost two thirds of parents have made no legal provision for who would raise their children if they were to pass away. New research from Direct Line Life Insurance also shows that amongst those who have planned who would look after their children, almost a third wouldn’t leave any money for their care, but instead put this into a trust.

-The Financial Services Compensation Scheme (FSCS) has published its strategy for the 2020s. The FSCS strategy document, ‘FSCS into the 2020s: Protecting the Future’, identifies the challenges of the coming decade and FSCS’s priorities in meeting those challenges.

Busting the myths of investment: Do equities outperform bonds? 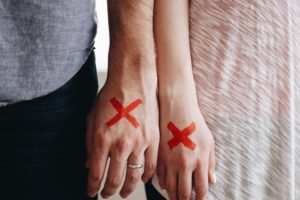 In episode 32 of the Informed Choice Podcast, Martin talks[...] 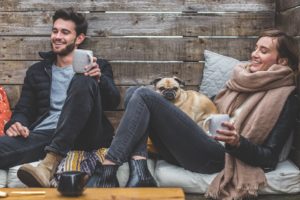 My guest on the podcast today is Nick Tucker, Head[...] 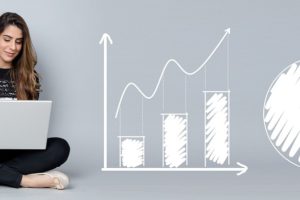 ICR323: Danielle Town, How Warren Buffett Taught Me to Master My Money

Growing up, the words finance, savings, and portfolio made my[...]