In episode 148 of Informed Choice Radio, we’re getting ScamSmart with Nick Hewer and Darren Cooke.

In this episode of Informed Choice Radio, we’re talking about scams; how to spot them and how to stay safe when the scammers are going after your money. I’ve got a couple of guests joining me today who share their experience and expertise to protect your personal finances.

The reason we’re talking about scams is a new campaign from the Financial Conduct Authority. It’s called ScamSmart and it’s designed to encourage consumers to take the time to check before handing over their money.

The campaign was launched with new research which found one in five over 55s, with above average incomes, suspect they were targeted by a fraudulent investment scam in the past three years. This rises to one in three of those aged 75 or over.

On average, victims of investment fraud lost £32,000 each last year. According to the FCA, recent pension freedoms and low interest rates are making the over 55s increasingly vulnerable to approaches from fraudsters.

Despite the high number of people potentially contacted by these scammers, one in eight over 55s which have invested in financial products, such as stocks and shares, spend little or no time researching them before handing over their money.

I also spoke to Darren Cooke, a Chartered Financial Planner at Red Circle in Derbyshire, about the petition he launched to ban cold calling for pensions and investments.

Darren’s campaign was a success, and in the Autumn Statement the Chancellor Philip Hammond announced the Treasury would consult on a ban.

I gave Darren a call to talk about why he launched the petition, the support he received, and how it has raised awareness about this important issue.

Click here to get the full episode transcript now

To get new episodes of Informed Choice Radio sent directly to your device as soon as they are published, you can subscribe on iTunes or Stitcher

Click here to get the full episode transcript now 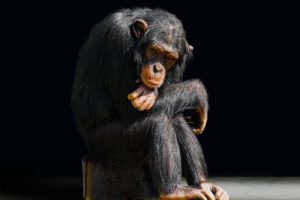 What are the sub-conscious behaviours that drive our financial decisions?[...] 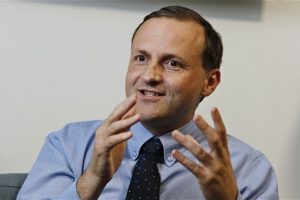 Pensions have become increasingly political in recent years. They[...] 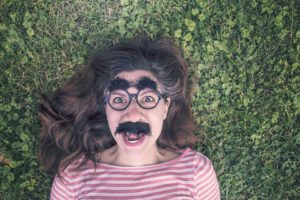 ICR273: Putting a price on happiness (with co-host Faith Archer)

Can money buy you happiness? That’s our topic for this[...]