ICR317: What you need to know about the Spring Statement 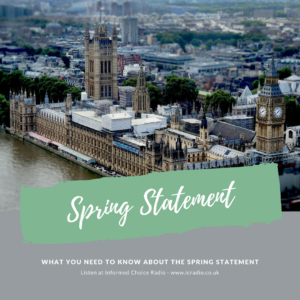 In this episode, I share everything you need to know about the Spring Statement.

There’s an interview with Tim Roache General Secretary of GMB Union and Jon Craven from UIA Mutual Insurance about new research which has found 65% of UK workers are not part of any trade union.

And I chat with Martin Dropkin, director of research for fixed income at Fidelity International, about Fidelity’s new analyst survey which has found corporate confidence among the world’s largest companies for the year ahead has reached a five-year high.

-Banks and card companies prevented £1.4bn in unauthorised financial fraud last year, equivalent to £2 in every £3 of attempted unauthorised fraud being stopped. This is according to the latest data from UK Finance.

-The Financial Conduct Authority has warned that worrying numbers of households might be “in too deep” with their levels of borrowing. Jonathan Davidson, director of supervision at the FCA warned that consumer credit levels are close to the 2008 peak and it was “far from certain” that customers would be able to manage their debts in the future.

-Credit ratings agency Moody’s has said the government could struggle to implement planned public spending cuts as part of its goal to narrow the budget deficit.

-A third of married Brits, nearly 10 million people, have misgivings about their marriage. This is according to new research from Direct Line Life Insurance, which found 1.4 million people currently wed admit they walked down the aisle with the wrong person.

-The Office for National Statistics has made several changes to the goods and services included within their inflation basket. Added to the notional basket are women’s leggings, chilled mashed potato and raspberries.

–Humans Are Underrated by Geoff Colvin 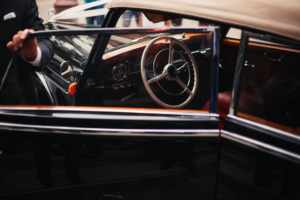 What does an international tax lawyer think about the introduction[...] 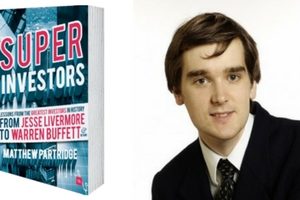 My guest on the show today is Dr Matthew Partridge,[...] 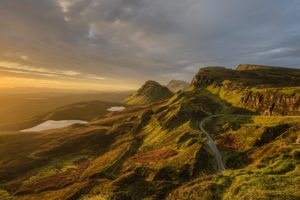 Thinking differently from the investor crowd, with Alasdair McKinnon

When it comes to investing, it pays to think differently[...]