How to Brexit proof your personal finances 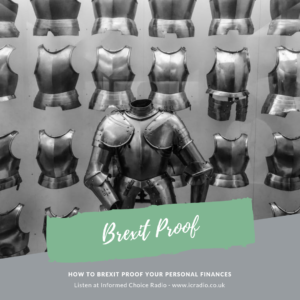 It’s been an interesting few weeks in British politics.

Prime Minister Theresa May survived what start to look like a Conservative Party coup. She took her Brexit deal to Brussels where the EU 27 leaders signed off on it, after some last minute wrangling with Spain over Gibraltar. And now ‘all’ she has to do is get it past a meaningful vote in the House of Commons next month.

Thinking about the clients we speak with, there’s a great deal of nervousness out there about the personal finance impact of Brexit. Will it cause the stock market to crash? Will Pound Sterling plummet as a result? What about price inflation, is that going to start shooting up?

Investors don’t like uncertainty. Right now, we’ve got uncertainty because nobody, not even the government, HM Treasury or Bank of England, can say with any real certainty what’s going to happen next and what the impact of that happening will be on our personal finances.

With that uncertainty as a backdrop then, in this episode here are five suggestions for ways to Brexit-proof your personal finances.

-The US Federal Reserve has hinted that future interest rates rises might not be as plentiful as originally thought. The news has sent stocks higher on Wall Street.

-PIMFA, the trade association for investment managers and financial advisers, has called for an urgent review of the financial services compensation scheme (FSCS). The call follows another announcement of an interim levy that the industry will be expected to pay for.

-According to new research from GoCompare Money, the average British household expects to spend £719 on Christmas festivities this year. Collectively, the Nation will splash out £19.5 billion on gifts, food and drink, parties and Christmas decorations.

-Baby-boomers are better off than any other generation but one in three people nearing retirement don’t feel confident they’ll have enough funds to live on. This is according to a major report released by insurer LV=.

What should I keep in my first aid kit? 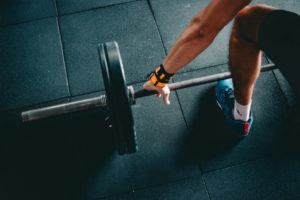 Self Made People Secrets, with Dr Rainer Zitelmann

Richard Branson once said: “No goal is beyond our reach[...] 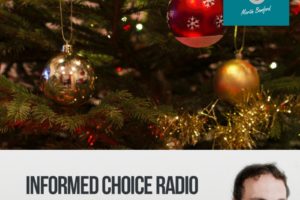 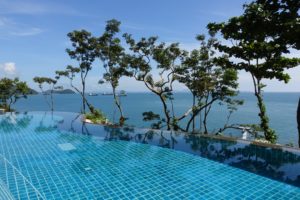 What are the signs of true wealth? After spending a[...]