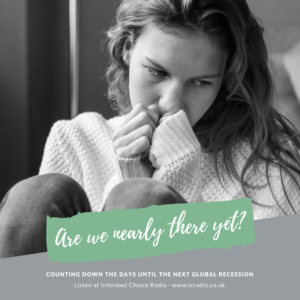 In this episode, I bring you shocking news of an inverted yield curve in the United States, heralding the onset of an economic recession.

But when? How much? What is an inverted yield curve?

I’ve got some of the answers at least. Listen on.

There’s also a roundup of the latest personal finance news and an update from the world of Informed Choice this week.

-Growth in the UK services sector has fallen to its lowest rate in more than two years. The latest Purchasing Managers’ Index from IHS Markit/CIPS fell to 50.4 in November, down from 52.2 a month earlier.

-Data services from mobile provider O2 were down on Thursday, leaving millions of mobile phone users without Internet access. Other providers, including GiffGaff and Tesco Mobile – which both piggyback on the O2 service, faced similar issues.

-The Financial Conduct Authority has published its findings on how mortgage lenders treat customers who have long-term mortgage arrears. The FCA had previously identified that there was a trend of increasing long-term arrears cases, whilst the number of homes being repossessed had been falling.

-Employer review website Glassdoor has published its latest report into the best places in Britain to work. The awards, based on anonymous feedback from current and former employees in respect of firms with at least 1,000 staff, consider the quantity, quality and consistency of reviews during the eligibility timeframe.

The unthinkable has happened. There’s been an inverted yield curve in the United States. If you’re wondering what on earth I’m talking about, don’t worry, the plain English explanation is coming right up.

In this episode, we’re talking about the countdown to the next global economic recession. Are we nearly there yet?

Before we get started on that, I owe you a definition of inverted yield curve. Don’t worry, I had to look this one up as well. It’s been a while since I studied this for my discretionary investment management exam!

In this case, it’s the US Treasury yield curve at stake and it’s become inverted for the first time in more than ten years.

It’s inverted because investors want a higher rate of return on their short-term government debt, due to the anticipation of rising price inflation and higher interest rates.

This is important because when the yield curve inverts, it’s considered to be a strong predictor of an economic recession.

–The Behavioural Investor by Daniel Crosby 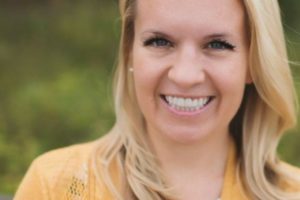 Today on the podcast, I’m joined by Holly Johnson, author[...] 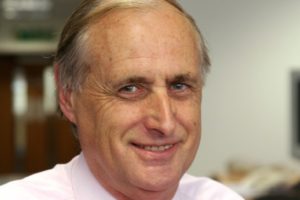 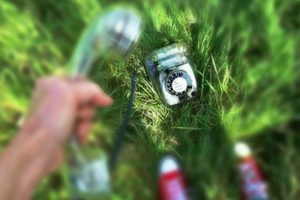 ICR250: It’s time for me to answer some questions

This week on the show, as we celebrate the milestone[...]