Why we put off important financial decisions 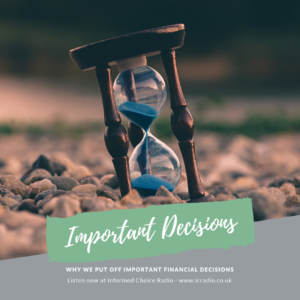 It turns out that, as a nation, we’re pretty good at putting off important financial decisions, sweating the small stuff instead.

In this episode, I chat about some interesting new research which found that we lack the mental space to tackle money matters, and what we can do about it.

There’s also a roundup of the latest personal finance news, and the aftershow, where I talk about what’s been happening at Informed Choice this past couple of weeks, as well as why I spent a couple of hours swimming in a very cold lake on Sunday morning.

-The search has started for a new Bank of England governor, to replace Mark Carney when he steps down January. The chosen candidate will be paid £480,000 year and will commit to an eight year term.

-A proposed merger between supermarket giants Sainsbury’s and Asda has been blocked by the Competition and Markets Authority. The competition watchdog blocked the merger due to fears it would lead to higher food prices for customers.

-Royal Bank of Scotland CEO Ross McEwan has resigned, saying he’s leaving the partly taxpayer owned bank in a much stronger financial position. His resignation was announced ahead of the RBS AGM in Edinburgh and brings his five and a half year tenure to an end.

-Insurance provider Aegon UK has published its latest protection claims data, showing a total of £128.6 million was paid in claims across all protection benefits, helping more than 1,552 families and businesses in 2018. The percentage of life and critical illness claims paid remains broadly in line with 2017 at 98% and 93% respectively. 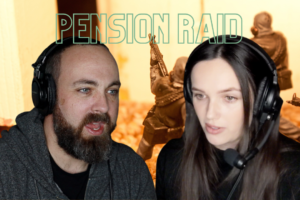 In this episode of Talking Money from Informed Choice Radio;[...] 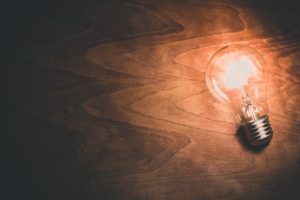 Informed Choice is a finalist at the Investment Marketing and[...] 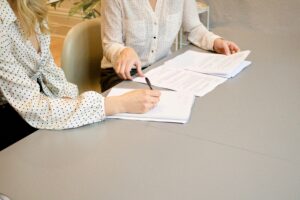 What happens when someone dies and their family disputes the[...]