Missing out on pensions when getting divorced 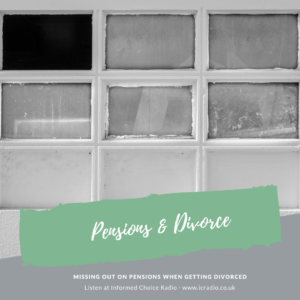 Missing out on pensions when getting divorced

In this episode, we’re talking about divorce and separation. It’s been in the press a lot this week, with the government considering changes to the law to remove fault from divorce, and also a warning from Age UK that women are missing out on pensions as a result of failing to consider them in divorce. We hear from Katherine Muldoon, a solicitor in the family law team at Slater and Gordon Lawyers in London.

-Credit rating giant Equifax has been fined by the Information Commissioner’s Office following a cyber attack last year. The £500,000 fine comes after Equifax failed to protect the personal information of 15m British customers. It was part of a wider cyberattack last year which exposed the personal data of 146m people to criminal hackers.

-A proposed merger between Sainsbury’s and Asda has been referred by the Competition and Markets Authority (CMA) for a further “in-depth investigation”. This follows the completion of a Phase 1 investigation into the merger, concluding it “raises sufficient concerns” to warrant a more in-depth review.

-An influential committee of MPs have concluded bitcoin and other cryptocurrencies are a ‘Wild West industry’ and must be regulated for consumer protection. The Treasury Committee identified issues including volatile prices, minimal consumer protection, lack of online security, and use for money laundering.

-Robots will carry out half of all workplace tasks by 2025, according to a new report from the World Economic Forum. Despite this prediction, the WEF is urging workers to consider the change as ‘positive’ because it should create almost twice as many jobs as it removes.

-The British Chambers of Commerce is forecasting weaker economic growth in the UK. It has also warned that, by 2020, the UK economy will have experienced its second-weakest decade of growth.

–The Eternal Business: How to transition a business for the employee ownership revolution, by Chris Budd

–Building a StoryBrand: Clarify Your Message So Customers Will Listen, by Donald Miller 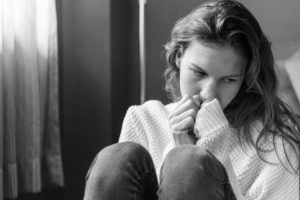 In this episode, I bring you shocking news of an[...] 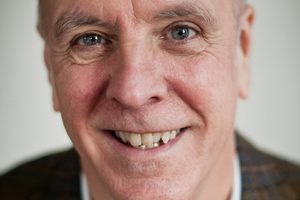 Hello and welcome to the final episode in a series[...] 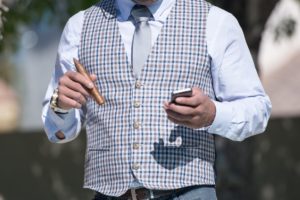 My guest today, Tony Bradshaw, realised he was in a[...]