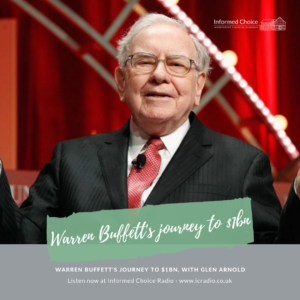 In this episode of the podcast, I chat with Glen Arnold, author of The Deals of Warren Buffett.

In the second volume of the book series, Glen describes how Warren Buffett made deals over the course of two decades as he became a billionaire.

It’s arguably the most exciting stage of Buffett’s career, during which time shares in his business Berkshire Hathaway jumped 29-fold from $89 to $2,600.

Buffett made investments in GEICO, ABC, Disney, Coca-Cola, Gillette and several others during this period of his career.

Investing expert and Buffett historian Arnold takes a deep dive into the process followed and individuals involved, to understand how Warren Buffett became arguably the greatest investor of all time.

Here’s my conversation with Glen Arnold, author of The Deals of Warren Buffett, in episode 480 of Informed Choice Radio. 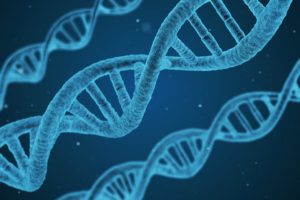 This week in episode 15 of the Informed Choice Podcast,[...] 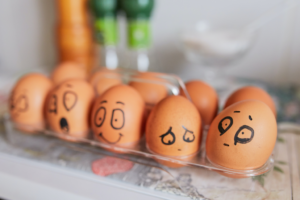 Stopping financial sabotage before it stops you, with Catherine Morgan

The meaning we attach to money becomes the lens that[...] 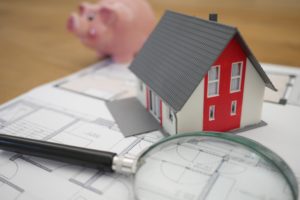 Let’s be honest; interest rates on cash savings are rubbish.[...]