THIS is why you need to work with a financial adviser 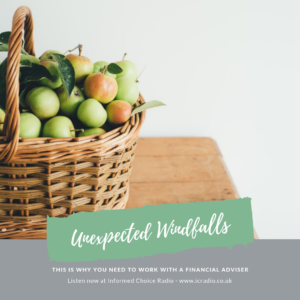 There’s a great news story doing the rounds this week, about a chap who received a windfall of nearly £133,000 after a chance conversation with his financial adviser which led him to a state pension pot he didn’t know existed.

In this episode, why working with a financial adviser can lead to unexpected riches – or at least help make sense of your financial paperwork and remove a great deal of stress from your life.

-The Royal Mint didn’t produce any new copper coins last year. It’s the first time in decades the Mint hasn’t created new 1p or 2p coins, with the Treasury saying enough of these coins are already in circulation.

-Up to half of older homeowners are using equity release to repay debt as they struggle to meet payments. That’s according to new analysis from independent equity release adviser Key.

-Overdraft customers with Nationwide are receiving £6 million of refunds after the building society failed to send them the correct text message warnings. Before being charged for entering an unarranged overdraft, banking customers must be sending a text alert.

-Brexit uncertainty is causing house price growth to lose momentum, according to a survey of Chartered Surveyors. Despite this loss of momentum, prices continue to rise in some parts of the country, including Scotland, Wales and Northern Ireland.

The Gentle Art of Swedish Death Cleaning: How to Free Yourself and Your Family from a Lifetime of Clutter – by Margareta Magnusson 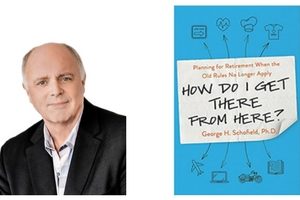 ICR246: George Schofield, Planning for Retirement When the Old Rules No Longer Apply

My guest on the show today specialises in helping people[...] 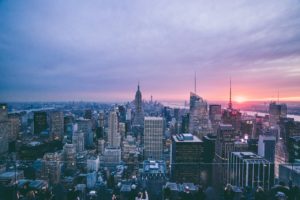 How to Sell More, Earn More, and Become the Ultimate Sales Machine with Ryan Serhant 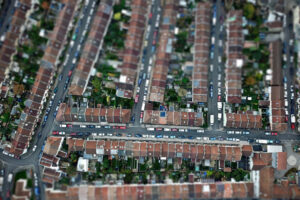 Where is the best place in the UK to invest[...]