-Parents lending money to their adult children have become a top 10 UK mortgage lender, with children increasingly relying on financial support from the Bank of Mum and Dad.

-Rising pension deficits could result in “difficult discussions” for some of the largest businesses in Britain.

-Almost half of people would not use a live-streaming service to pay their respects if they had to miss attending a funeral for other reasons.

Money article of the week

How to Live a Luxurious Life While Still Saving

Random fact of the week

The first state pension was introduced in 1909 at just 5 shillings or 25 pence a week. It was paid to around half a million people who were aged 70 or over. At the time it was introduced, only one in four people lived to age 70. You didn’t receive the pension if you had been in prison during the past ten years or if you owned too much furniture.

Our money quote of the week comes from actor Will Smith who said:

“Too many people spend money they haven’t earned, to buy things they don’t want, to impress people they don’t like.” 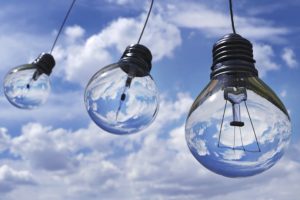 ICR303: Saving money on your energy bills (with Katy Kicker) 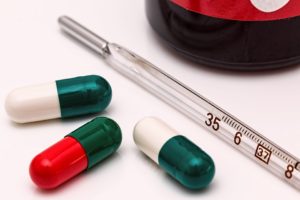 ICR310: Jim Mellon, Investing in the Age of Longevity

My guest on the show today is Jim Mellon, co-author[...] 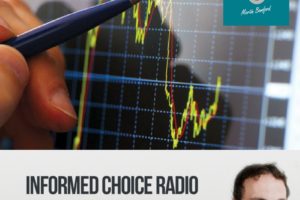 This week in episode 54 of the Informed Choice[...]