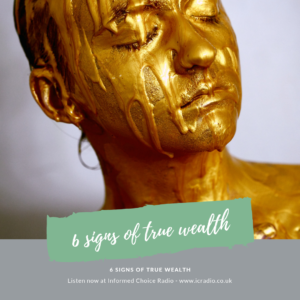 What are the signs of true wealth?

After spending a few days this week staying in one of the most expensive places in the world, I’ve drawn up a list of six signs of true wealth, that go beyond the material and conspicuous.

This isn’t about big houses, fast cars and flashy watches, but real signs of wealth and prosperity.

-Commuters face higher rail prices in the New Year, based on the July RPI inflation figure of 2.8%. It means a price hike of more than £100 for many commuters.

-Average wages in the UK have reached an 11-year high in the year to June, rising by 3.6%. Official figures also show the employment rate rose to its joint highest since 1971, to reach 76.1%.

-A Level results out this week show more girls than boys taking science subjects for the first time in history. Female students now account for 50.3% of A-level entries in biology, chemistry and physics.

-Global stockmarkets appear to have stablised following a widespread sell-off on Wednesday. The sell-off, sparked by signs of a slowing global economy, results in the main US share indices falling by around 3%.

-The Financial Conduct Authority has granted an 18-month delay to a new system designed to tackled fraud in online shopping. Banks and retailers had been expected to introduce another layer of Internet security for shoppers from next month.

The Haven Hotel in Sandbanks 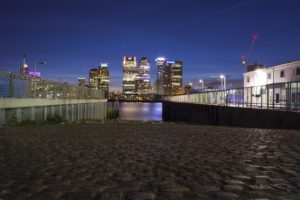 ICR333: Wake up when it comes to your retirement income

In this episode I’m talking about retirement income; the good,[...] 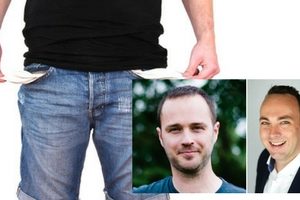 ICR253: How to get Generation Debt back on track (with Andy Webb) 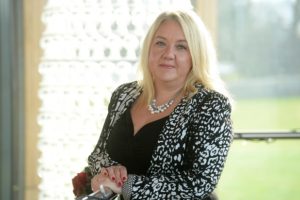 My guest on the podcast today is Jo Thresher, author[...]