Is it ever too late to get started? 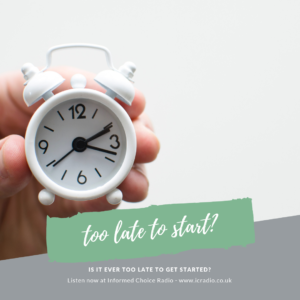 Start young, start early. That’s the mantra of Financial Planning. But what if you leave it later in life before starting to save for retirement or another financial objective? Is it too late to get started?

In this episode, I’m talking about what to do if you’re a bit late off the starting blocks.

I cover the impact of money into your investments, versus investment growth and the power of compound returns, what one genius referred to as the eighth wonder of the world.

-Younger people have unrealistic expectations when it comes to how much inheritance they might receive, according to a new survey. The research by wealth manager Charles Stanley found that one in seven millennials think they will inherit money before age 35.

-Average house prices in the UK staged a recovery in April, according to the latest research by lender Halifax. Average prices rose by 1.1% in April, following a 1.25% fall in March.

-Banks will start checking the recipient name on transfers by the end of March next year. It’s an improvement compared with the current system, where the bank account number and sort code is checked before an online payment is made.

-One in four adults who are struggling with problem debts were born into a similar financial position. Christians Against Poverty reported that 27% of people seeking help from the charity had parents who faced similar debt problems.

-The Financial Conduct Authority (FCA) has published new proposals for changes to its mortgage sales requirements, designed to give consumers more choice in how they buy a mortgage. The proposals are one part of a package of remedies from the Mortgages Market Study, published earlier this year, which aims to encourage innovation and make it easier for customers to find the right mortgage.

–Time & How to Spend It, by James Wallman

–Alchemy: The Surprising Power of Ideas That Don’t Make Sense, by Rory Sutherland 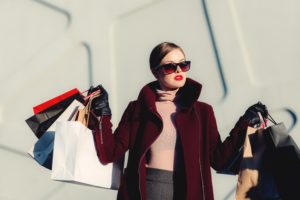 Do you want to look rich or be rich?

In my nearly twenty years working in the financial planning[...] 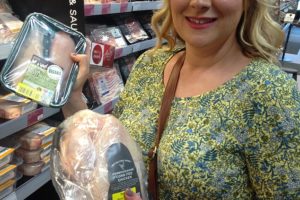 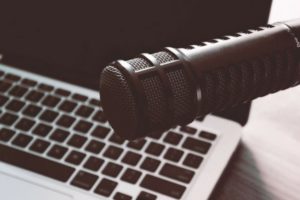