Why women are better with money than men 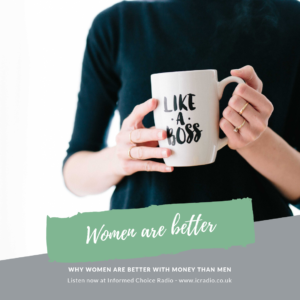 It’s official – women are better with money than men.

Researchers who carried out a detailed study found the female of the species to be more financially responsible than their male counterparts.

According to the report, women are more likely to know exactly how much money they have in their current and savings accounts.

In this episode, why the fairer sex is better at managing money than us blokes.

We also hear from our correspondent Kitty, who speaks with Kevin Mountford, CEO of Raisin, about how young people are finding it harder than ever to save money, with dwindling disposable income and an inability to make use of savings accounts hitting their trust in the big banks.

-British Steel has gone into compulsory liquidation, placing 5,000 jobs at risk, with a further 20,000 jobs in the supply chain also in danger. It follows a breakdown in rescue talks between the company’s owner, Greybull, and the government.

-Price inflation has risen in April, pushed higher by rising energy prices. The Consumer Prices Index (CPI) measure of price inflation rose to 2.1% in the year to April, up from 1.9% in March, and higher than the Bank of England’s 2% inflation target.

-New house price figures show a growing North-South divide. Average prices in London fell by 1.9% in the year to March, but rose by 3.6% in Yorkshire and the Humber, according to the ONS.

-The Financial Conduct Authority has issued a warning about the dangers of scammers using celebrity influencers to lure victims into buying crypto-currency and currency trading schemes. According to crime reporting centre Action Fraud, victims lost £27m to these scams in 2018/19.

-Tesco Bank has pulled out of the mortgage market and is exploring options for selling its existing portfolio. After launching mortgage products in 2012, the bank attracted 23,000 customers with around £3.7bn of lending. 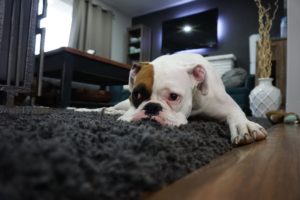 Three things we’re not doing with our money

In this episode, three things we’re not doing with our[...] 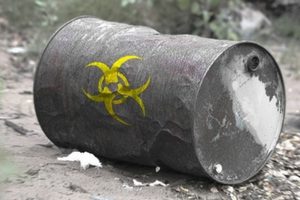 What is the biggest waste of money in your life?[...] 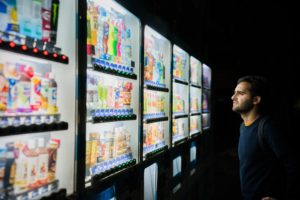 How To Make Good Decisions, with Gerd Gigerenzer

Risk-taking is essential for innovation, fun, and the courage to[...]