Should you worry about Boris? 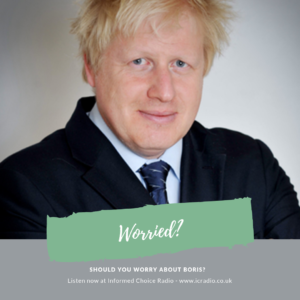 The United Kingdom has a new Prime Minister!

Boris Johnson beat his opponent Jeremy Hunt to secure leadership of the Conservative Party this week, before taking the keys to Number 10 Downing Street from his predecessor, Theresa May.

With the Brexiteer in power, and Leavers dominating his newly formed government, what can we expect from Prime Minister Johnson in the coming months?

Should you worry about Boris when it comes to your money?

-The Financial Conduct Authority has issued an update about the independent investigation into the failed firm London Capital & Finance. Dame Elizabeth Gloster will engage with bondholders, professional organisations and other interested parties, to address the issues which are relevant to her investigation.

-Information from Defined Benefit pension schemes suggests that well over a third of a million people have transferred over £60 billion out of such schemes in the last three years. That’s according to a Freedom of Information Request reply obtained by Steve Webb, Director of Policy at Royal London.

-People employed in fitness, computing, security, construction, and teaching support are the happiest low-paid workers in Britain. 85% of people working in these sectors look forward to going to work every day, while people working in customer services have far less positive feelings about their job with only 61% saying they relish the prospect of clocking on.

-There are many different things to consider when buying a home – from the quality of the neighbourhood and access to transport to how much re-decoration or renovation is required. However, new research by Gas Safe Register has found that the general safety of the home, including the condition of the boiler and appliances, falls low on the list of priorities for most people.

-The Financial Conduct Authority (FCA) has fined Standard Life Assurance Limited £30,792,500 for failures related to non-advised sales of annuities. According to the FCA, SLAL failed to put in place adequate controls to monitor the quality of the calls between its call handlers and non-advised customers. 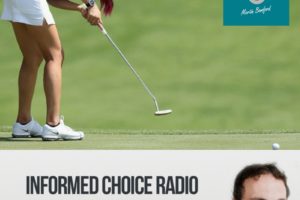 ICR062: Why investors need to hold their nerve 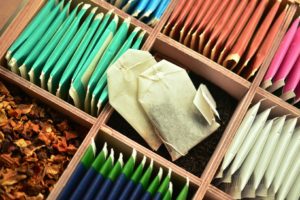 I’ve called this episode a mixed bag, because that’s what[...] 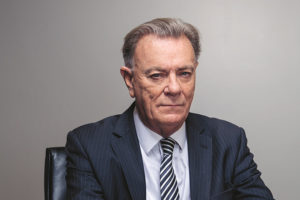 My guest on the podcast today is Paul Mumford, one of[...]